I was born in 1980 on the East Frisian coast and had the inescapable need to tell stories from an early age. While my parents were working on new plans for their lives after their marriage broke up, I went off with my best friend at the age of 12 to emulate our cinema role models. My weapon: my uncle's Super 8 camera.

My first cinema experience was "Back to the Future" when I was not quite 6 years old. Even today I remember how it felt when the Delorean took off towards the sequel at the end of the film and whizzed into the auditorium with a lightning storm. That's when I knew: that tingle in my stomach is better than Christmas and my birthday put together. Even today, the cut from the last frame of the film to the black background of the credits is the most important moment of any film for me. Later, films like "Stand by Me", "Close Encounters of the Third Kind", "E.T." etc. were high on my list.

I have always been enthralled by films that had the offer of a larger-than-life adventure and yet, at their core, reflected the simple emotions that preoccupy one in real life. So I threw out my grandmother's plans, who saw me as the perfect pastor, and said to myself: I'm going to the movies.

I spent my youth watching short films. I was surrounded by a group of friends who were also film enthusiasts. We tried to figure out how to tell touching stories as well as how much black powder you have to make out of firecrackers to blow up a car. After graduating from high school, doing my community service and training as a media designer in Cologne, I studied directing at the Filmakademie Baden-Württemberg.

During my time at film school, great short films were made that I am very proud of. My favourite project is still the divorce comedy "Höllenritt", where I took a humorous look at our similar childhoods together with author Matthias Schmidt. Here it was again: the mixture of a wacky and entertaining premise with the authentic feelings of a relevant conflict. The film even got us into the Int. Film Festival Berlinale in 2009.

My diploma film "Halbe Portionen" was also successful at film festivals and won me the Max Ophüls Award for medium-length films in 2012, among other prizes. After that, I accepted offers from television and worked for various TV series until I started preparing for my debut film "Zoros Solo" in 2016.

The tragic comedy with Andrea Sawatzki and Mert Dincer premiered in summer 2019 and won several film awards, including the Bernhard Wicki Award in Gold, the NDR Nachwuchspreis, the Bavarian Film Award for the screenplay, as well as several Best Film awards at festivals in the USA. Zoro's Solo" was released in German cinemas in October 2019.

I am currently working on the pilot of a multi-camera sitcom, the development of a feature film and the concept for a drama series. On the side, I'm happy to be an investor for the first time in the start-up Ostfriesland Domizile, a smart booking platform for holiday accommodation in my home region. I also run the rental of David Hasselhoff's official tour KITT, which is also great fun. 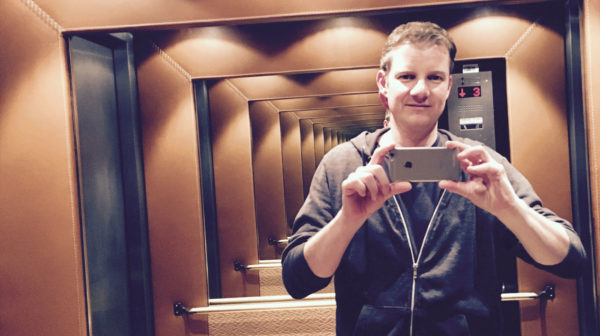 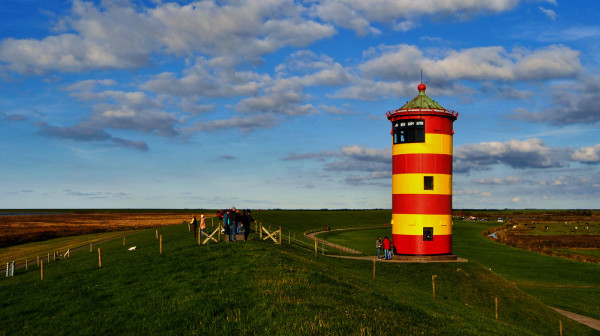 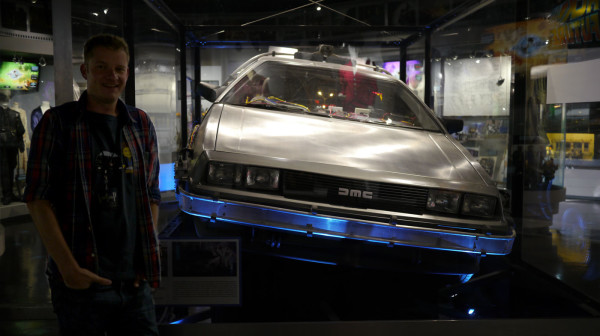 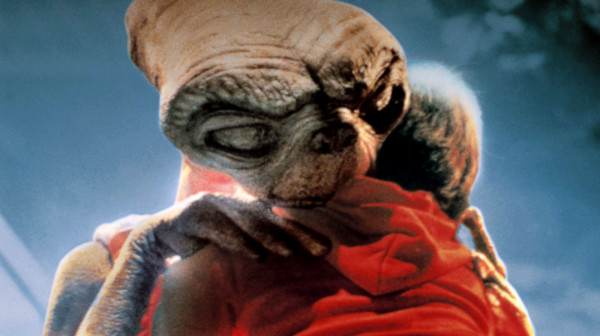 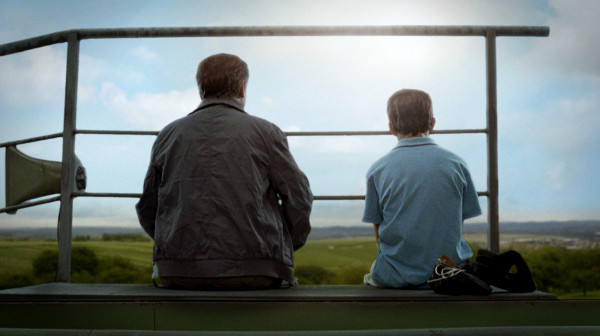 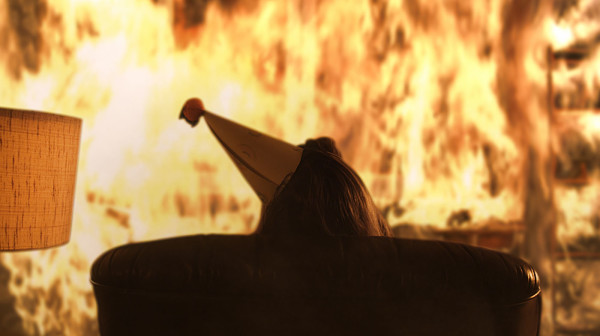 This website uses cookies to improve your experience while you navigate through the website. Out of these, the cookies that are categorised as necessary are stored on your browser as they are essential for the working of basic functionalities of the website. We also use third-party cookies that help us analyze and understand how you use this website. These cookies will be stored in your browser only with your consent. You also have the option to opt-out of these cookies. But opting out of some of these cookies may affect your browsing experience.
Necessary Always active
Necessary cookies are absolutely essential for the website to function properly. This category only includes cookies that ensures basic functionalities and security features of the website. These cookies do not store any personal information.
Non-necessary
Any cookies that may not be particularly necessary for the website to function and is used specifically to collect user personal data via analytics, ads, other embedded contents are termed as non-necessary cookies. It is mandatory to procure user consent prior to running these cookies on your website.
SAVE &AMP; ACCEPT